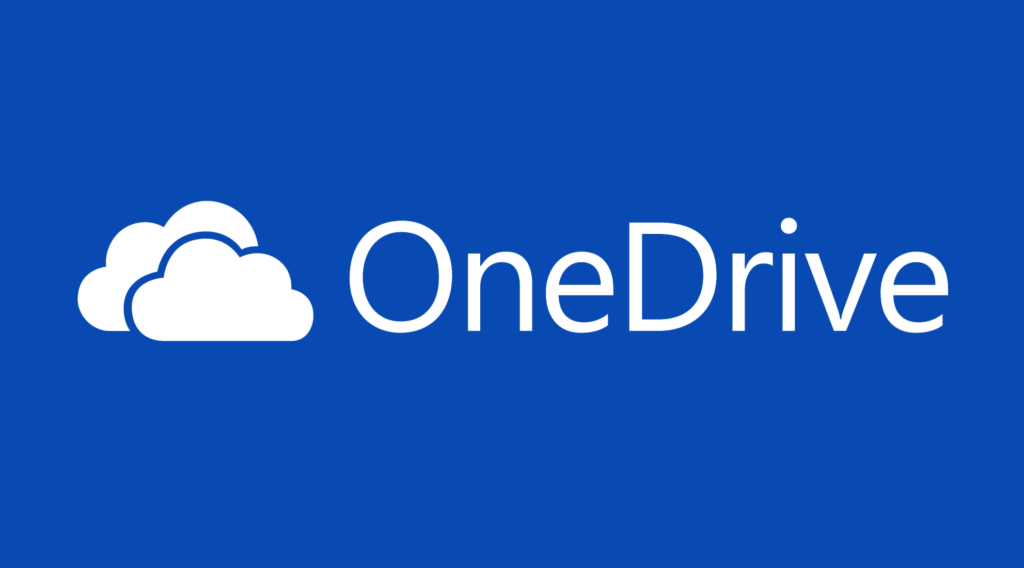 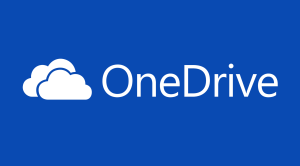 Microsoft has announced that it’s planning to downgrade many of its OneDrive storage accounts, affecting nearly all users of the consumer version of Office 365.

Microsoft wil be limiting its unlimited plan to 1TB instead. Not a small amount of storage by any means, but a massive difference from the unlimited storage you had before.

How Microsoft Changes OneDrive could be challenging for people on the higher-tiered OneDrive plans but will be really tough for the users of the free plans. However, it’s still helpful that Microsoft is giving users plenty of time to make the change before their storage is capped and removed from Microsoft’s servers.